North Forsyth baseball coach Jim Cahill was almost at a loss for words at the Raiders’ National Signing Day event, held in the school cafeteria Wednesday afternoon. Even though he sent off four college signees from last season, as well as MLB draftee Dakota Chalmers, his level of excitement was through the roof as he watched seven players sign to colleges.

Not a bad way to preview the season.

“This is probably one of my proudest days as a coach,” Cahill said. “I don’t think there’s a school around with as many signees. That’s 11 on the year. But what’s most important is these guys are great young men. They work hard all summer, all fall, in the classroom and are great to be around.”

Tyler Koch signed with Georgia State to headline the Division I signees from the diamond, along with Cory Campbell, who will go west to play for Air Force. The five others included Charlie Edwards and Andrew Grogan, who signed with Southern Union Community College, Parker Enright (Columbus State), Trent McKinney (Central Alabama Community College) and Trevor Rhys (Sewanee).

Overall, North had 11 athletes sign to schools during the event. Soccer teammates Olivia Dumphy and Elizabeth Johnson won’t have to be separated for their college careers—not quite. Dumphy signed to play with North Georgia, which has its competitions in Dahlonega, while Johnson will head to Brenau in Gainesville.

Departing North football coach Jason Galt also was on hand, introducing his two signees in Jackson Bardall and Will Andrews.

“I had the pleasure of coaching both of these men for three years,” Galt said. “There’s not a whole lot we do as coaches to get these kids to where they are, really, because at the end of the day they put in the work. They earn every bit of it.

“But it’s not fun and games anymore, guys,” Galt joked. “It’s a business.”

Andrews signed with Birmingham Southern, a D-III school, while Bardall made the choice to play his collegiate football at Eastern Kentucky University in Richmond, Ky., just south of Lexington.

Bardall had to choose between Valdosta State, an in-state option at the D-II level and a traditional powerhouse in the Gulf South Conference, but was excited about the prospects of playing for an FCS team like EKU. EKU, currently a member of the Ohio Valley Conference, has been positioning its program to move to the FBS level for the last few years. Bardall sees now as a great time to join the program.

“They’re changing everything up there, from stadium expansion, to the weight room. All of the facilities are going to be brand new. It’s an FCS school with an FBS feel to it, and I really liked that. It’s a great opportunity for me,” Bardall said. 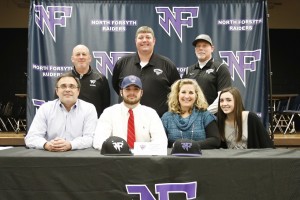 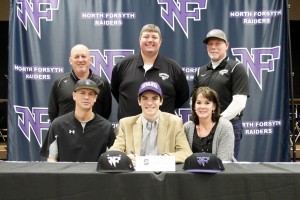 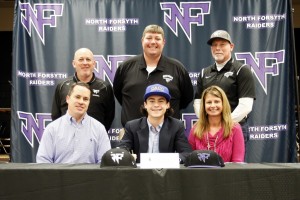 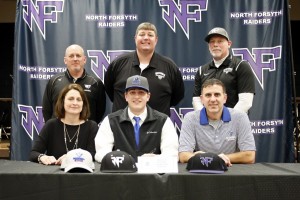 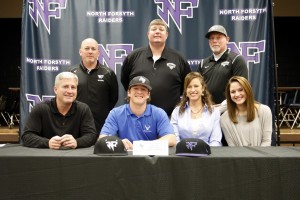 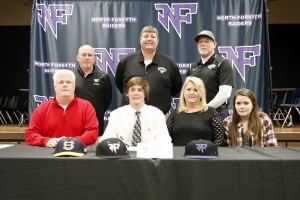 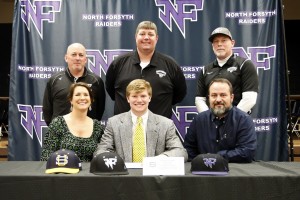 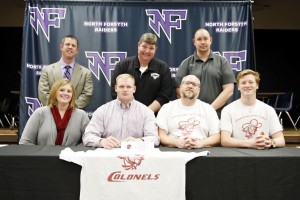 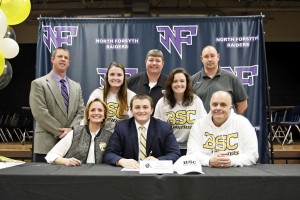 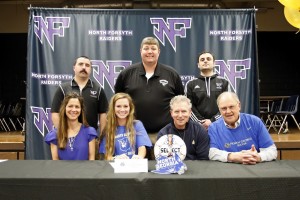 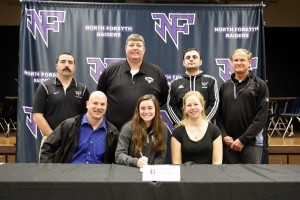