“North Forsyth girls tennis team opened on Tuesday with a competitive match against Lanier. Although, we fell short losing 0-5 all singles and doubles lines were on the board. Winning several games, but could not capitalize on a set except Katie Jordan who played line one singles.  She lost in a tie breaker the third set! It was a great match for all our girls! 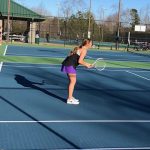 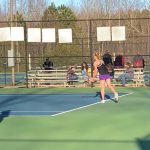 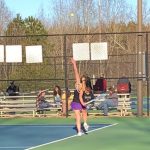 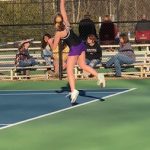