North Forsyth’s assistant head coach, Cecil Flowe, was selected for the GACA Hall of Fame near the end of 2019, but the induction that was to have occurred in the summer of 2020 was postponed.  It has been announced that he will finally be inducted this June.

Coach Flowe was the head football coach at Parkview High School for 21 years.

His record with the Panthers was 197-67, winning four state championships, including three in a row. During that run, the Panthers ran off a state record of 45 straight wins. His Parkview teams were state runner-up twice and region champion six times. 17 of his first 19 teams went to the state quarterfinals or further.  Coach Flowe and his wife Penny have two children, Shelby and Patrick. 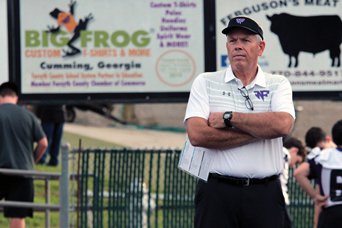 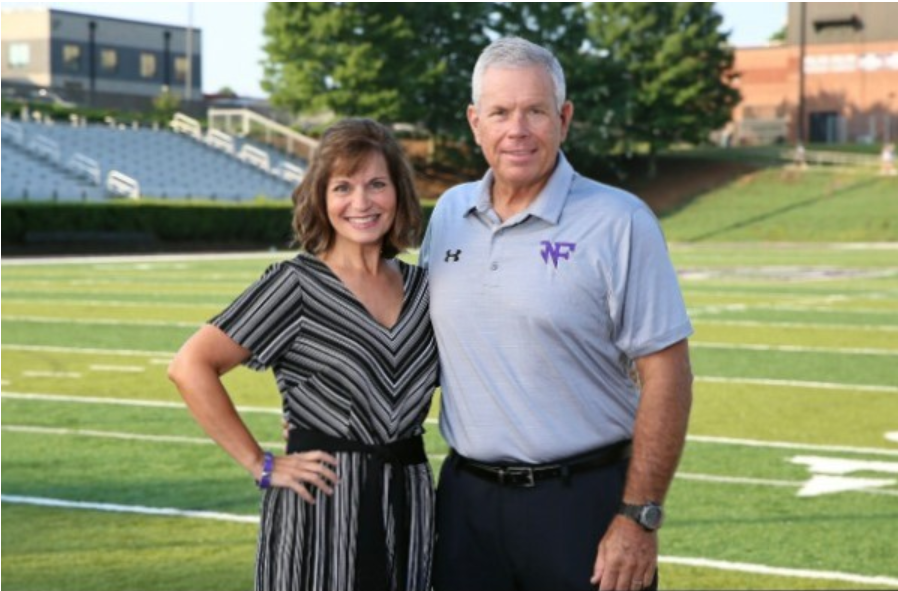