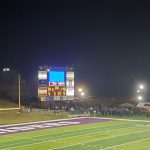 In a game that featured 77 points, it would be hard to imagine it would be a defense that would decide the outcome, but that’s exactly what happened in Raider Valley on Friday night. With under five minutes to play, Tyler Hogan had an interception deep in Raider territory, and shortly after that, Jack Tucker 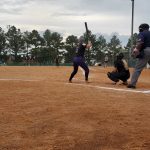 The North Forsyth Lady Raiders’ softball season has ended in Columbus. North was defeated by Etowah, 4-1, in the second elimination game of the day.  The Lady Raiders’ season ends with a school record-breaking 31 wins. Congratulations to the Lady Raiders softball team for an amazing year! 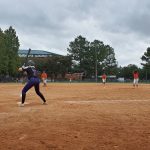 North Forsyth had no intention in going home after just two games, and Hailey Mize made sure of it. The junior pitcher and clean up hitter danced in and out of trouble a couple of times but largely kept the Lady Panthers off balance the entire seven innings. North (31-4) used RBI hits from Abby 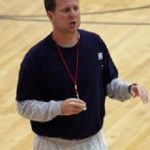 There will be a mandatory basketball parent meeting Tuesday Oct. 29th at 7pm in the cafeteria.  Please plan to attend. 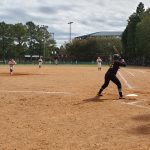 The North Forsyth Lady Raiders’ bats fell silent on Thursday afternoon in the opening game of the AAAAAAA State Tournament. Mountain View struck out 12 Lady Raiders en route to a 3-2 victory. North (30-4) went to the 7th inning down 3-0, and a late rally fell just short. The Lady Raiders will have to 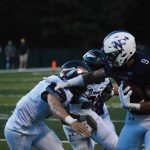 The North Forsyth Raiders will try to continue their winning ways on Friday night vs. South Forsyth at Raider Valley.  Kickoff is at 7:30 PM.  We ask that everyone arrive by 7:00 PM to join us for Breast Cancer Awareness Night as we celebrate and remember those in their fights against breast cancer. To skip the 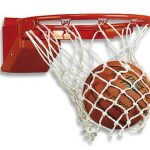 For a downloadable calendar of games and practices scheduled for the Lady Raiders basketball team, please click the link below… Girls Basketball Schedule 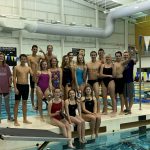 Congratulations to Team Purple on their 98-89 victory over Team Black in the 1st Annual Black vs Purple intersquad meet. Hailey Galbraith, Will Riley, and Logan Cornelison swept their individual events for Team Purple. Team Purple also picked up wins in the boys & girls 200 medley relays. Team Black was lead by Alex Gonzalez 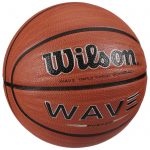