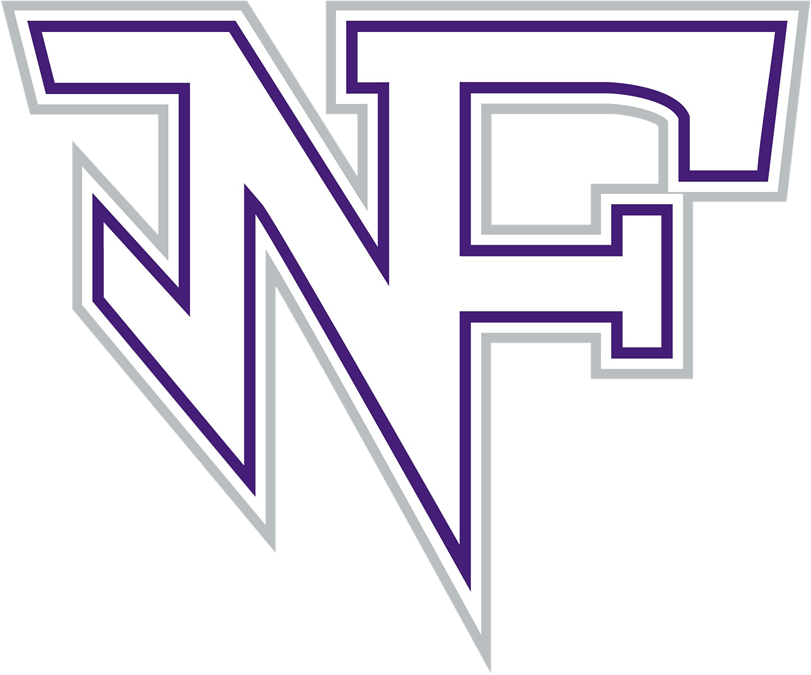 The Raiders fell behind early on Thursday night when 2 costly fumbles inside their own red zone lead to an early 14-0 South Forsyth lead. The Raiders responded on the next drive when quarterback Logan Curry scrambled for 35 yards that set up a rushing touchdown by the quarterback. After several 3 and outs by both offenses, South was able to score on a long pass with less that 20 seconds to go in the half making the score 20-6.

The War Eagles received the ball the start the second half and immediately drove down the field and scored, extending their lead to 27-6. On the next possession the Raiders failed to convert on a 4th down in their own territory and South was able to score 2 plays later on another long pass to make the score 34-6. The Raiders answered on the next possession when running back Lake Heffington punched it into the end-zone after a long drive to end the 3rd quarter, making the score 34-12.

The Raider defense held South Forsyth scoreless in the 4th quarter. North’s offense was able to draw closer on two long passing touchdowns from Curry to wide receivers Owen Tucker & Aiden Ruckh, making it a one score game. However, the Raiders would run out of time and fall just short with a final score of 34-26.

The Raiders will travel to Denmark next Thursday to take on the Danes. Kickoff is set for 6:00 pm.